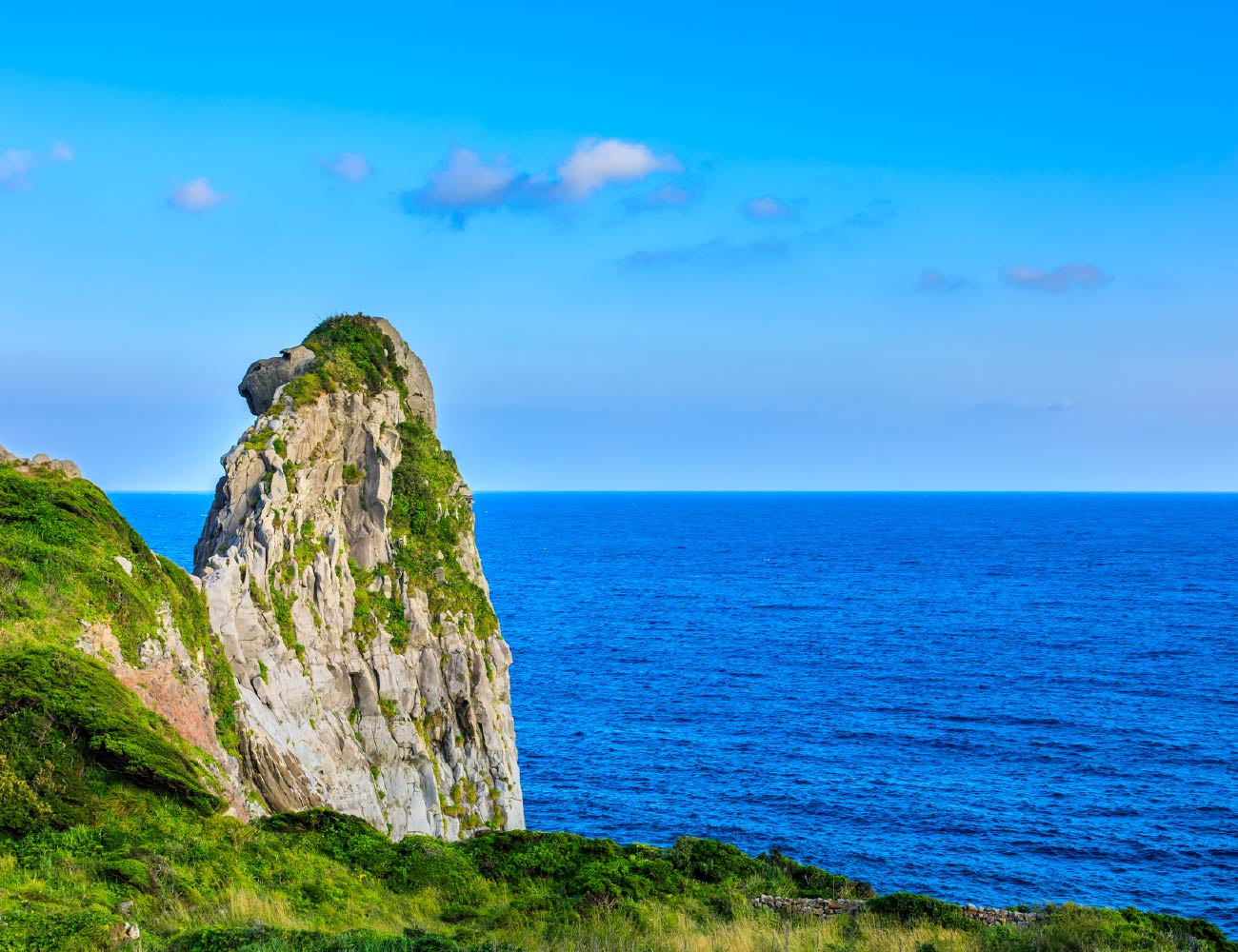 Iki City in Nagasaki Prefecture is an archipelago composed of 24 islands in the Genkai Sea, off the north coast of Kyushu. Its central island, Iki Island, is located 76 km northwest of Hakata Port in Fukuoka City. It is a relatively flat island shaped like a long turtle with a total area of 138 km².

The island is located on the route between Kyushu and the Korean Peninsula, making it an important trading hub between these regions and other surrounding areas since antiquity. The historical significance of the island is evident in the record of its name in a historical document published in the late 3rd century, as well as a number of valuable historical sites across the island. Iki is known as the birthplace of barley shochu as well. 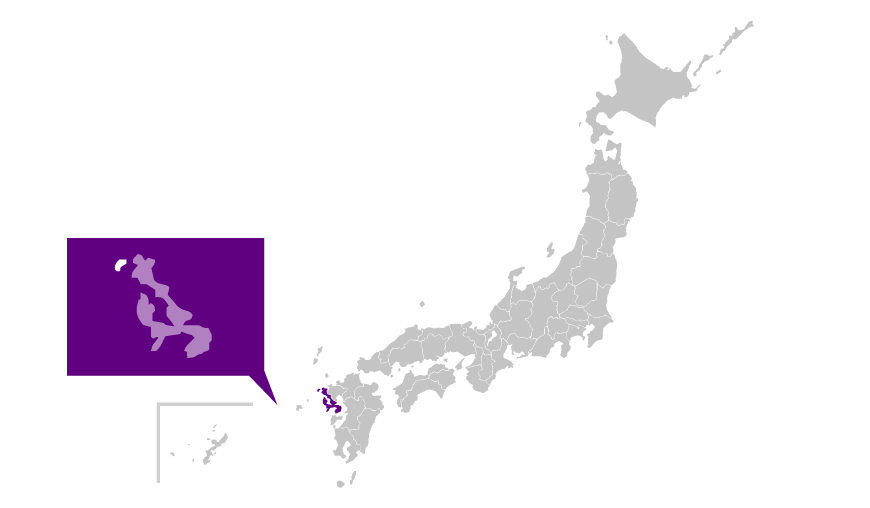 Iki Island has a warm, oceanic climate thanks to the Tsushima Warm Current. It has an average annual temperature of 16.1°C and precipitation of 1,629 mm. Precipitation increases during the rainy season in June and July, typhoons in September, and in autumn. 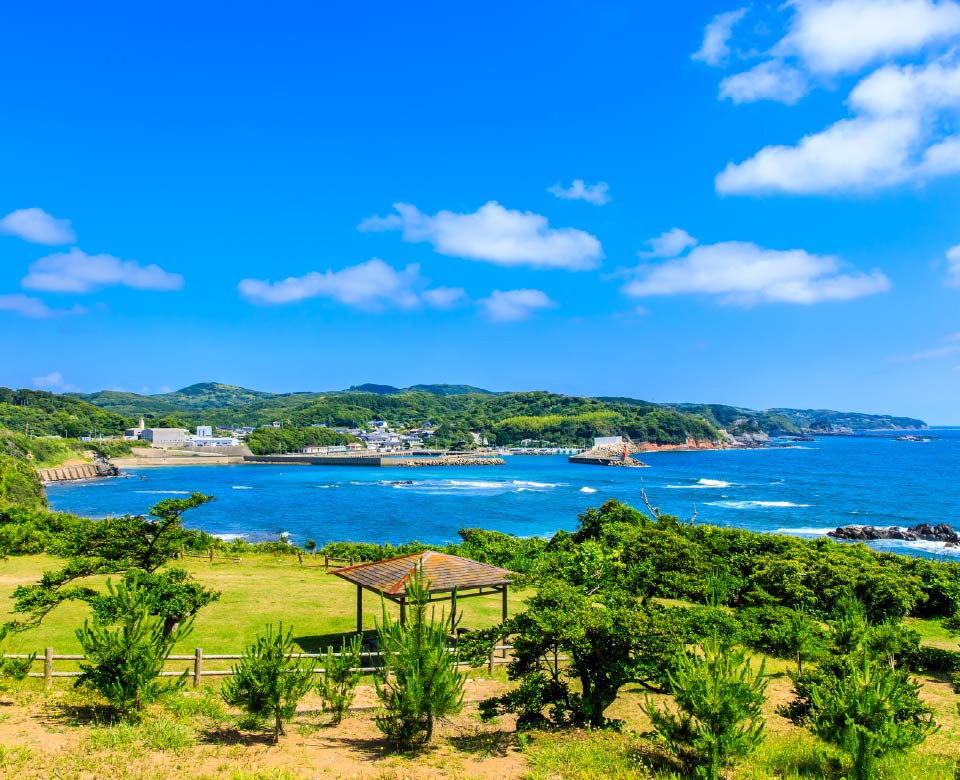 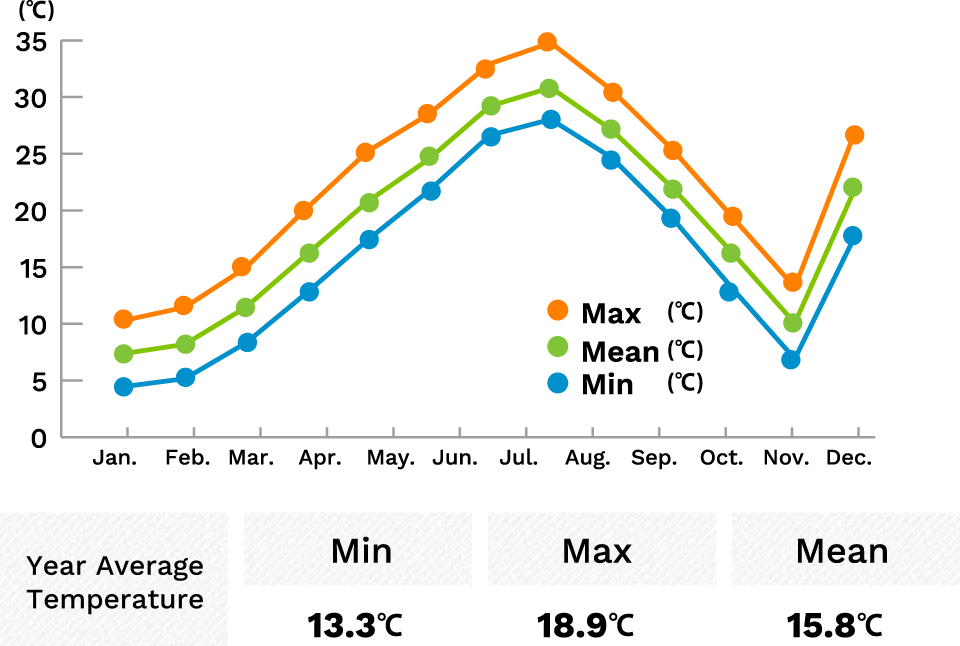 Iki is blessed with a warm climate and fertile soil. There is a flourishing dairy industry as well as agricultural farming on the island. As with other northern Kyushu regions, farmers on Iki grow rice and barley in the same patty. They alternate rice from spring to autumn and barley from autumn to spring, enabling cereal cultivation all year round.

Barley production has been increasing in recent years, with 166ha of production area in 2018. Since 2018, the main variety cultivated on the island is “Haruka Nijo,” a type of two-row barley that is expected to produce a higher yield and quality than conventional varieties. Barley farmers are working closely with the local shochu distilleries to secure production volume and varieties according to their needs. All of the barley produced on the island is used for producing shochu on the island. 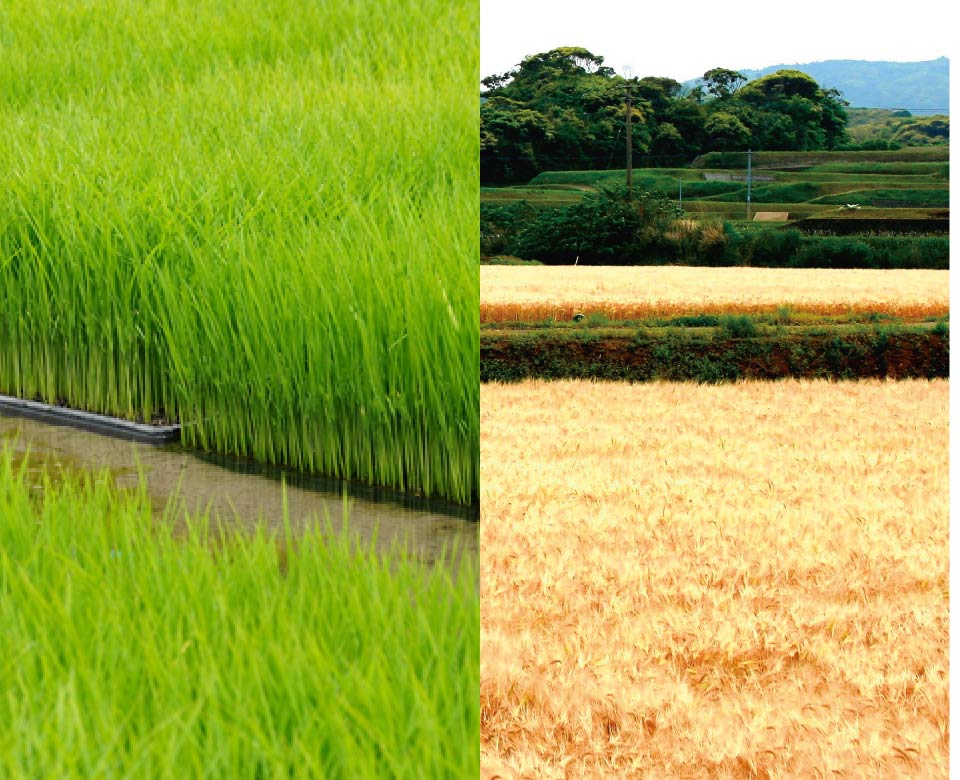 Due to its geographical location, Iki prospered as a trading hub with East Asia. The earliest records of Iki come from a historical document written in China in the late 3rd century. The island played an especially important role on the route between Kyushu and the Korean Peninsula. As a result, some believe that the distillation technique used in shochu came into northern Kyushu from the Korean Peninsula via Iki Island. Its long history is also evident in the numerous valuable historical sites dotted around the island. The flat topography, warm climate, and abundant water allowed for grain cultivation over several centuries. The tradition of cultivating rice and barley in the same field contributes to the unique agricultural landscape of the island.

Rice production thrived on Iki. As a result, there was a significant amount of rice-based sake production on the island. However, most of the rice yield was taken up as the annual tribute, leaving the farmers with tax-free barley. By the turn of the 20th century, brewers had incorporated barley into the distillation technique to make shochu.

The technique to make barley shochu has been passed down for generations on the island. In 1995, it was designated as a “Geographical Indications” production area and as the birthplace of barley shochu by the WTO. Recent efforts center on developing a local circulation system to reuse nutrient-rich shochu lees as cattle feed in breeding farms. 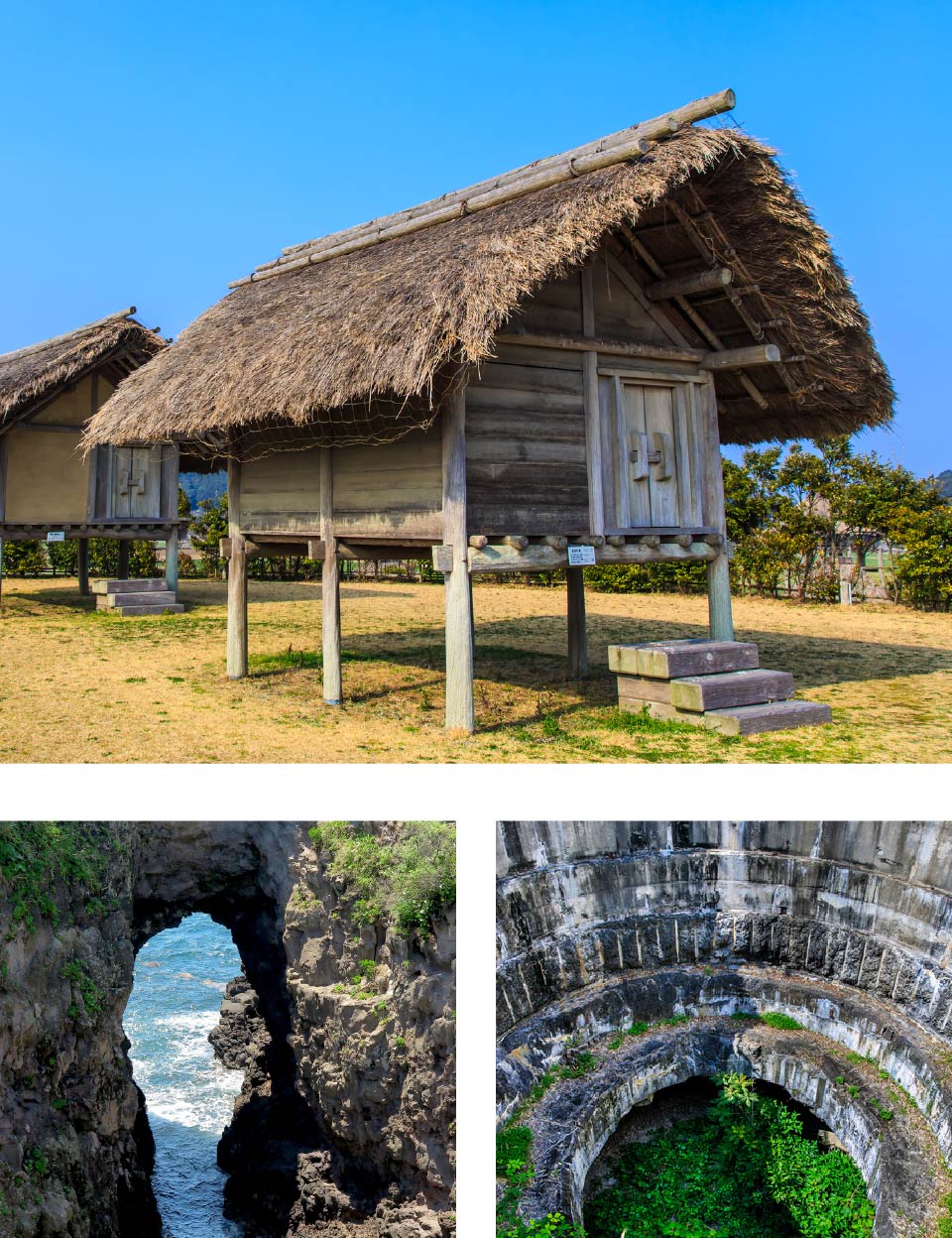 Based on historical records, Iki is considered to be the “birthplace of barley shochu.” Iki Shochu is traditionally made from rice koji and barley and distilled in a pot still. The balance of the ingredients follows a rice-to-barley ratio of 1:2. Most of the barley shochu produced in other regions uses barley koji. The use of rice koji gives Iki’s barley shochu its distinct flavor and aroma.

Iki shochu has a characteristically refreshing aroma driving from barley and a rich sweet taste of rice koji. In addition, the mineral-rich local groundwater helps active fermentation, further enriching the flavor and giving it a nice clean finish. 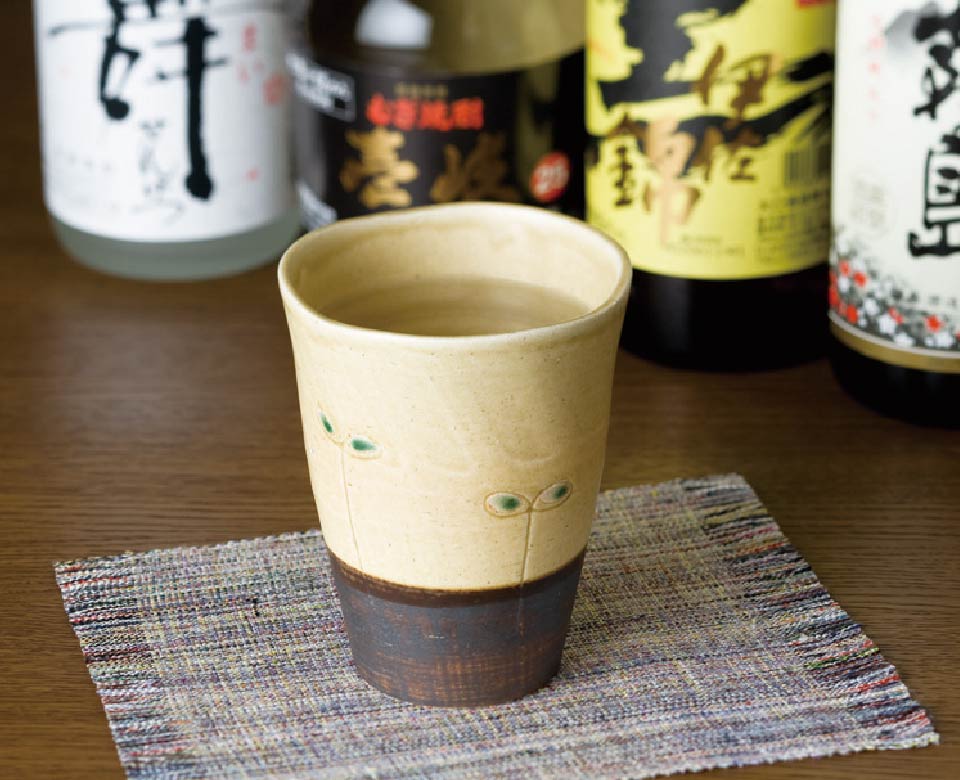 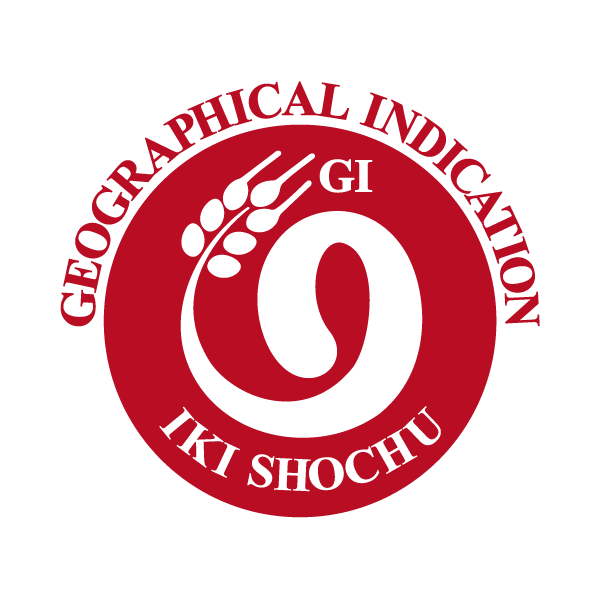