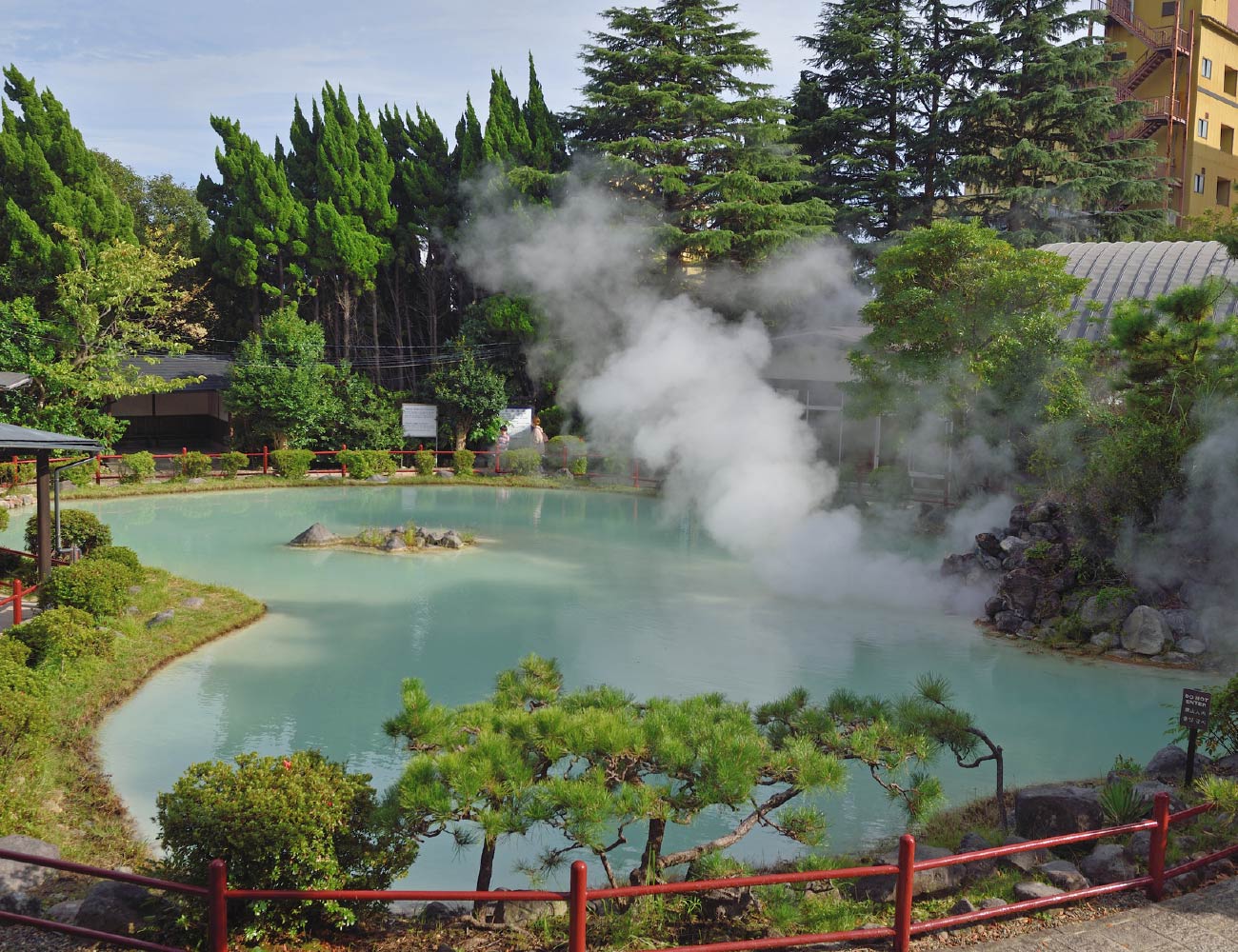 Oita Prefecture is located in the northern part of Kyushu, stretching over 6,300 km² of land. Over 70% of this land contains lush forests. It borders Fukuoka, Kumamoto, and Miyazaki prefectures in the north, west, and south, respectively. Oita houses various mountain ranges, including the Kirishima volcanic belt, and several rivers, such as the Chikugo River. The eastern coastline consists of a shallow northern shore, Beppu Bay, and a ria coast in the south. The combination of these aquatic landscapes creates a diverse natural environment.

Oita boasts famous hot springs, especially those in coastal Beppu and in mountainous Yufuin by majestic Mt. Yufu. In addition, Oita is known for its 100% barley shochu, and as the origin of the nationwide shochu boom of the late 1970s. More recently, Oita is in the spotlight in the karaage (fried chicken) boom. 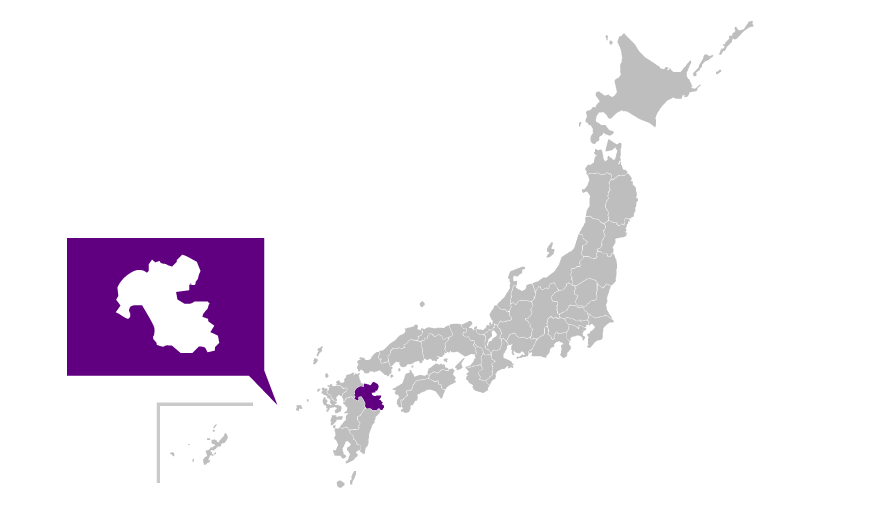 Oita’s diverse topographical features contribute to its complex climate and divide the prefecture into four regions. The northern part is warm and relatively dry, with an annual rainfall of less than 1800mm. Here, winter is cloudy with moderate snowfall due to seasonal winds. The central region is shielded from seasonal winds and has a mild climate. Oita City, the capital city of Oita Prefecture, sits here and has an average annual temperature of 16.8°C.

The western area is inland and has many intense thunderstorms in summer. The mountains in this region get abundant rainfall of over 3000mm annually and frequent basin fog from autumn to winter. Oita's southern part is the warmest area in the prefecture. It sees abundant rain, especially during typhoons in summer, and has a sunny winter. 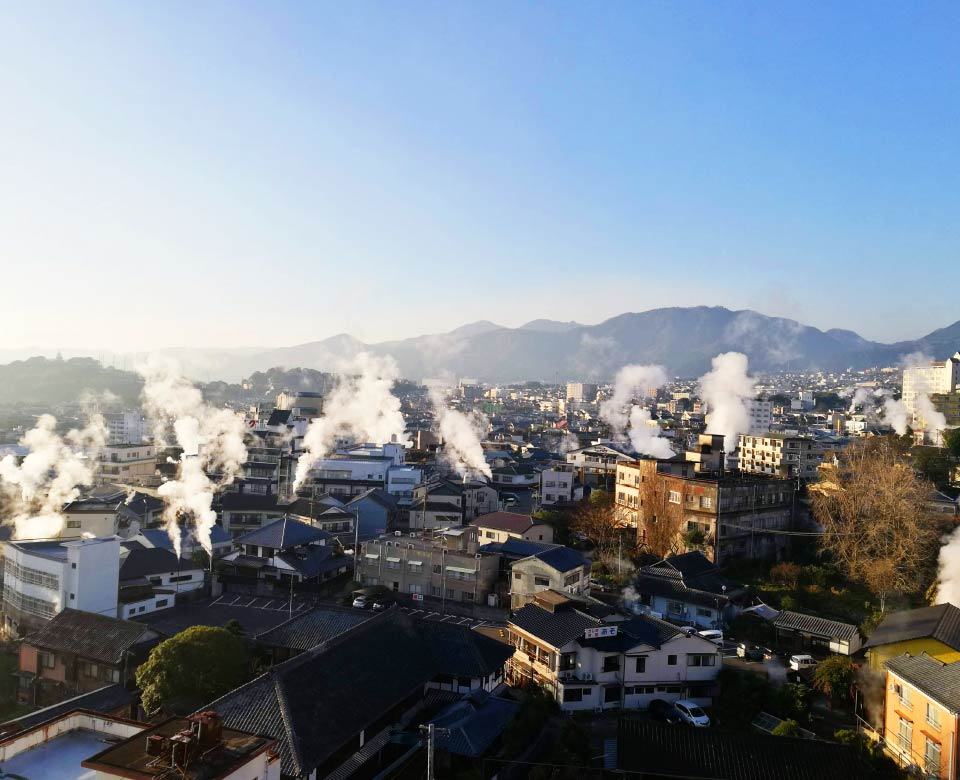 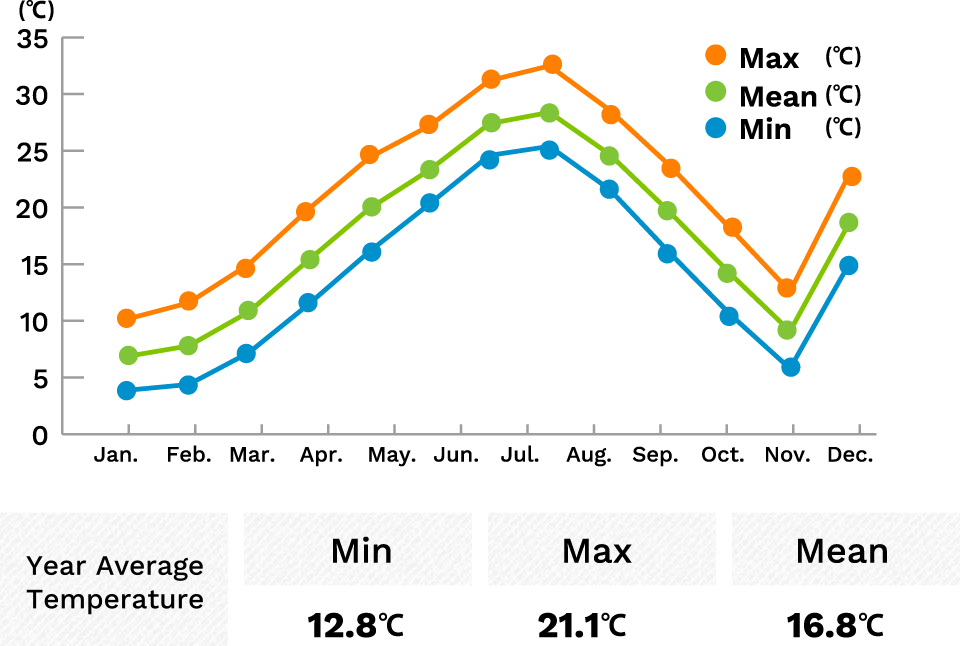 Oita farmers grow several barley varieties, with total barley production of 14,900 tons in 2020. Barley production has flourished in Oita for decades, mainly in the northern part of the prefecture. In the 1940s, there were over 40,000ha of barley fields in Oita alone. However, this number decreased to 2,670ha by 1995. A revival in production increased barley field area to 4,470ha in 2012. 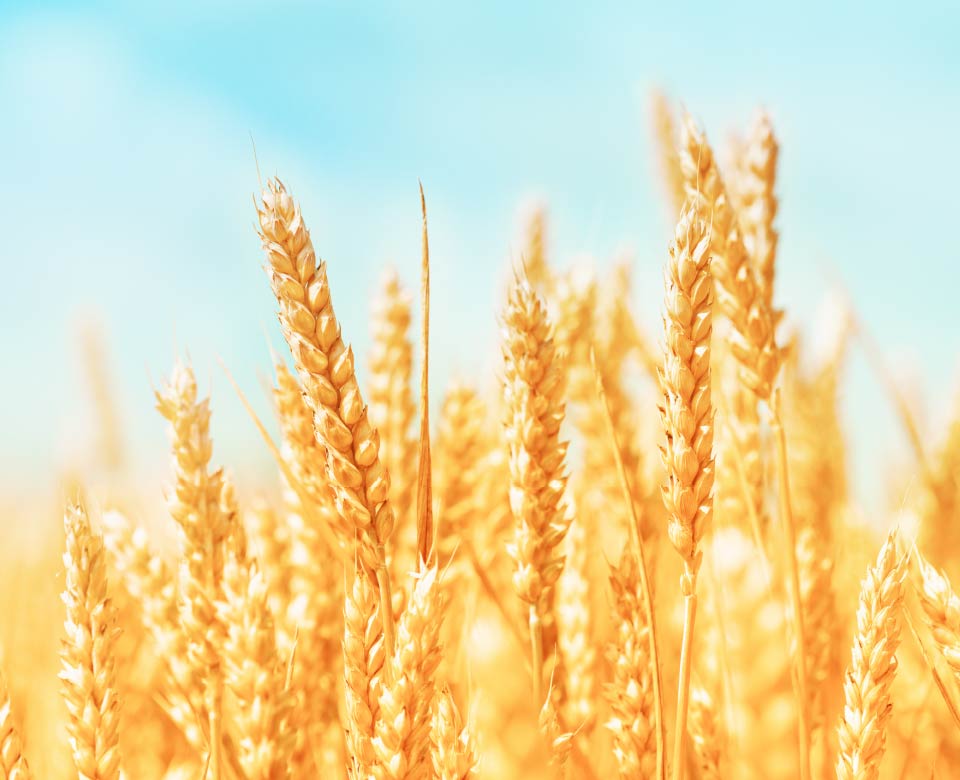 During the Edo period, the majority of alcoholic beverages made in Oita was sake. The popular shochu of the time was “kasutori shochu" made by distilling fermented sake lees mixed with rice husks.

During the Meiji era, there was significant technological advancement in shochu making. However, the raw ingredients remained the same: rice koji and other cereal. It was in 1951, after the abolition of barley control, that full-scale development of barley koji began. In 1973, a shochu distillery in Fukuoka developed a method to make barley koji. As a result, producers in Oita started making 100% barley shochu, and Oita's famous all-barley shochu was born.

Oita’s shochu subsequently led to a nationwide shochu boom from the late 1970s to the early 1980s. One of the driving factors was the innovation of vacuum distillation and filtration techniques. These techniques enabled the production of shochu with a smooth and refreshing flavor that matched consumer tastes at the time. Another factor was an innovative and strategic advertisement campaign by two mega distilleries. The campaign succeeded in upgrading the image of shochu from a regional beverage to a drink with style.

Currently, the consumer taste in shochu is diversifying. Notably, more flavorful types of barley shochu are also becoming popular. With a wide variety of all-barley shochu, Oita has quickly established itself as the country’s top barley shochu producer. 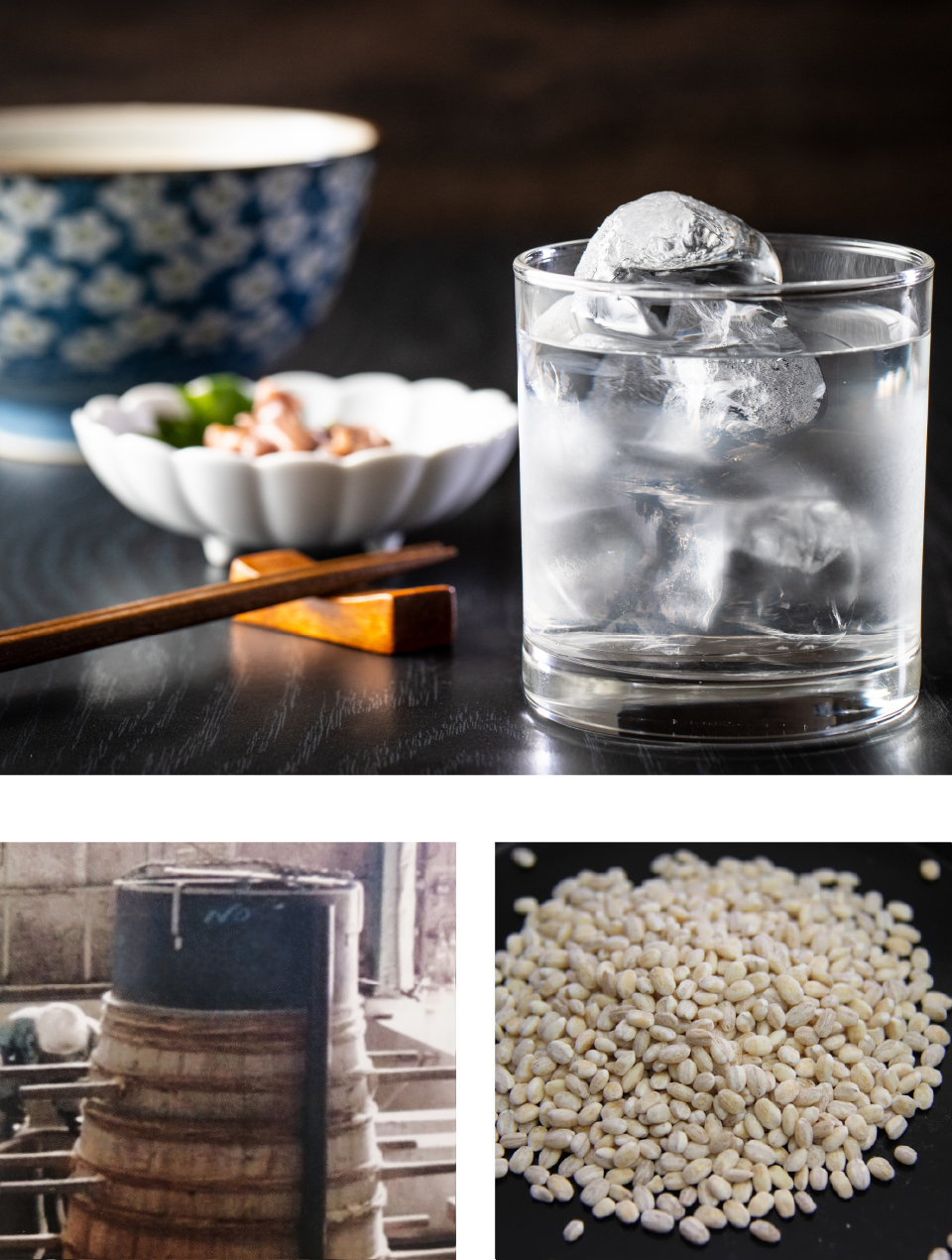 Oita’s barley shochu initially gained nationwide popularity for its smooth and light flavor. Most shochu prior to the late 1970s had a relatively strong aroma and flavor. Two mega distilleries in Oita incorporated reduced pressure distillation and developed a filtering technique to adjust the flavor of shochu. Thus, they succeeded in appealing to consumers outside of the region. In recent years, trends sway more toward flavorful types of shochu made with hulless barley. This barley variety brings out a slightly sweeter flavor with roasted almond, chocolate, and toast-like aromas. 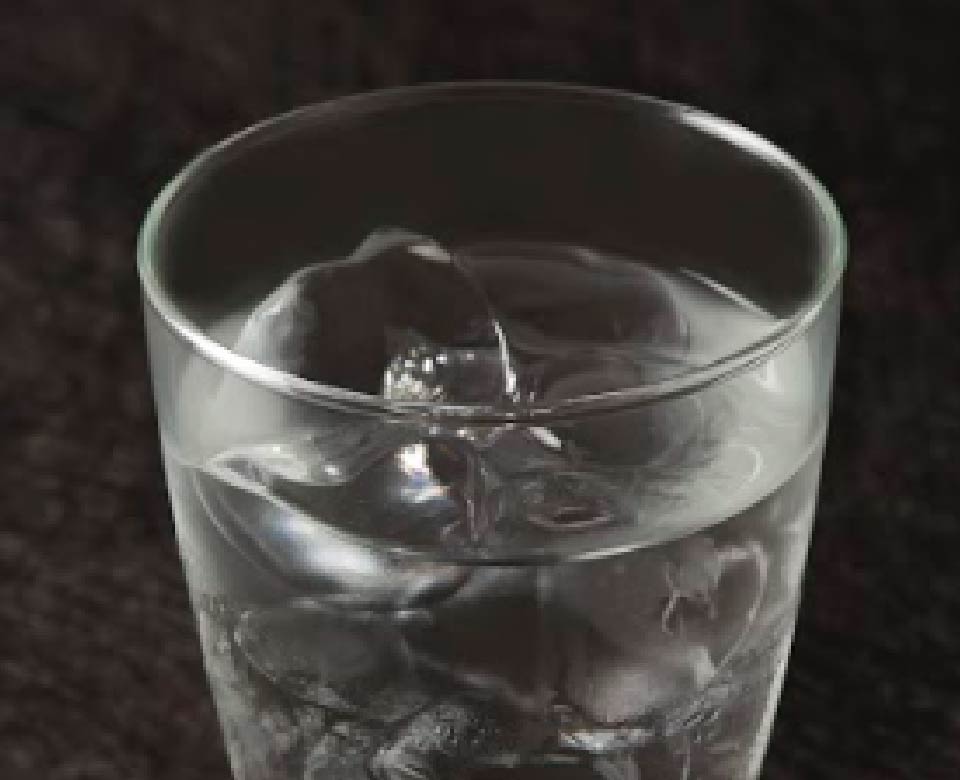 Oita Mugi Shochu is registered as a regional collective trademark. To qualify, the shochu has to be produced in Oita Prefecture from barley and barley koji. As of 2018, there are 23 distilleries in Oita.